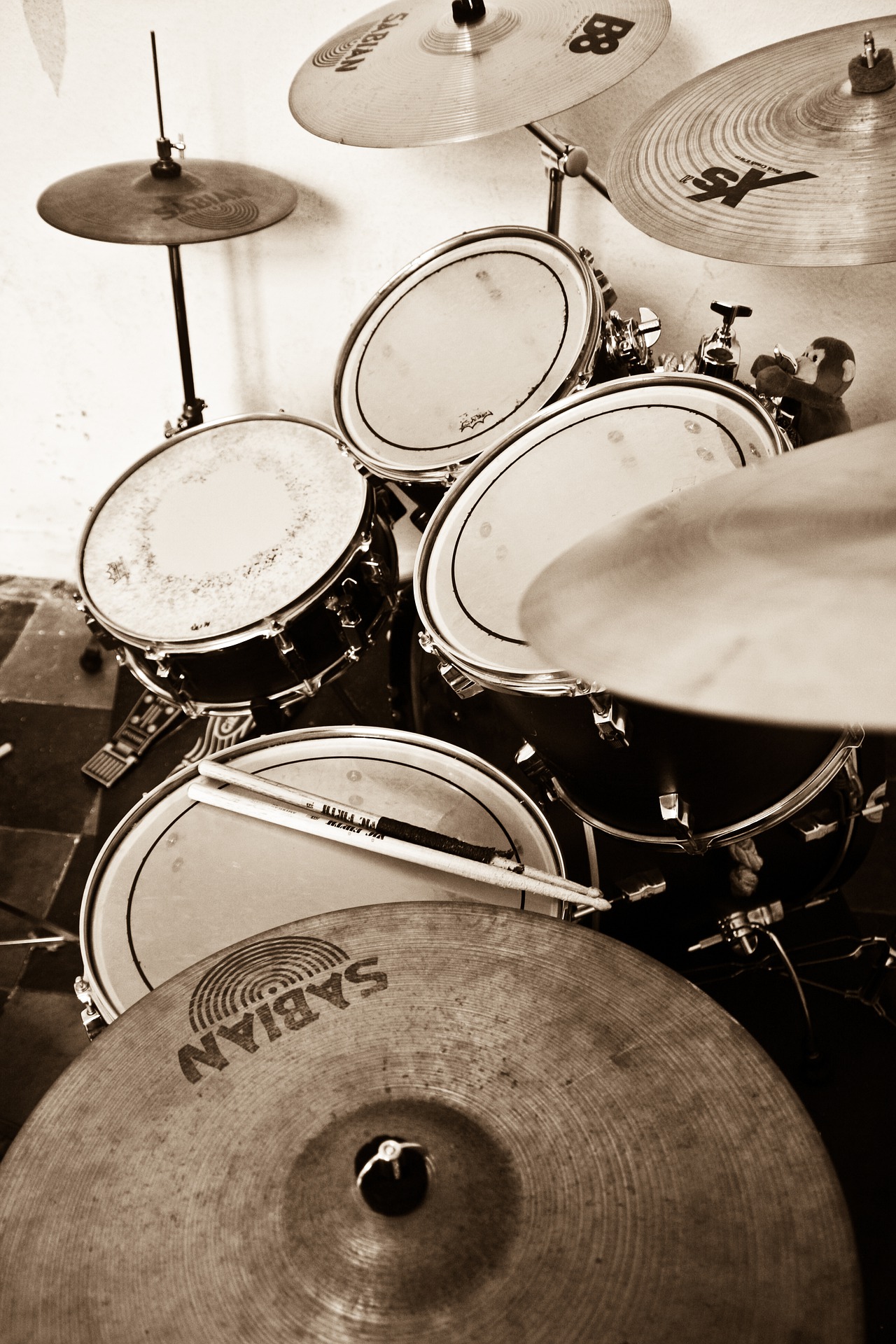 Its our 35th anniversary!

In the summer of 1985, Guelph Music opened its doors on Carden Street. We moved to our current location – also on Carden Street – a year later and we’ve been here ever since.

With over a decade of experience with working and managing Guelph Music, in 2016, Darren Young decided to take over the store. Guelph Music is your independent hometown music store supporting local musicians! Thank you for your continued support!

Directions to Our Store

We're located in downtown Guelph Ontario. There is free 2-hour parking in front of the store. There is also parking at the Market Parkade on Wilson Street.